The Vegetarian Bhukkad in Baroda #1: 36 hours In and Around the City! 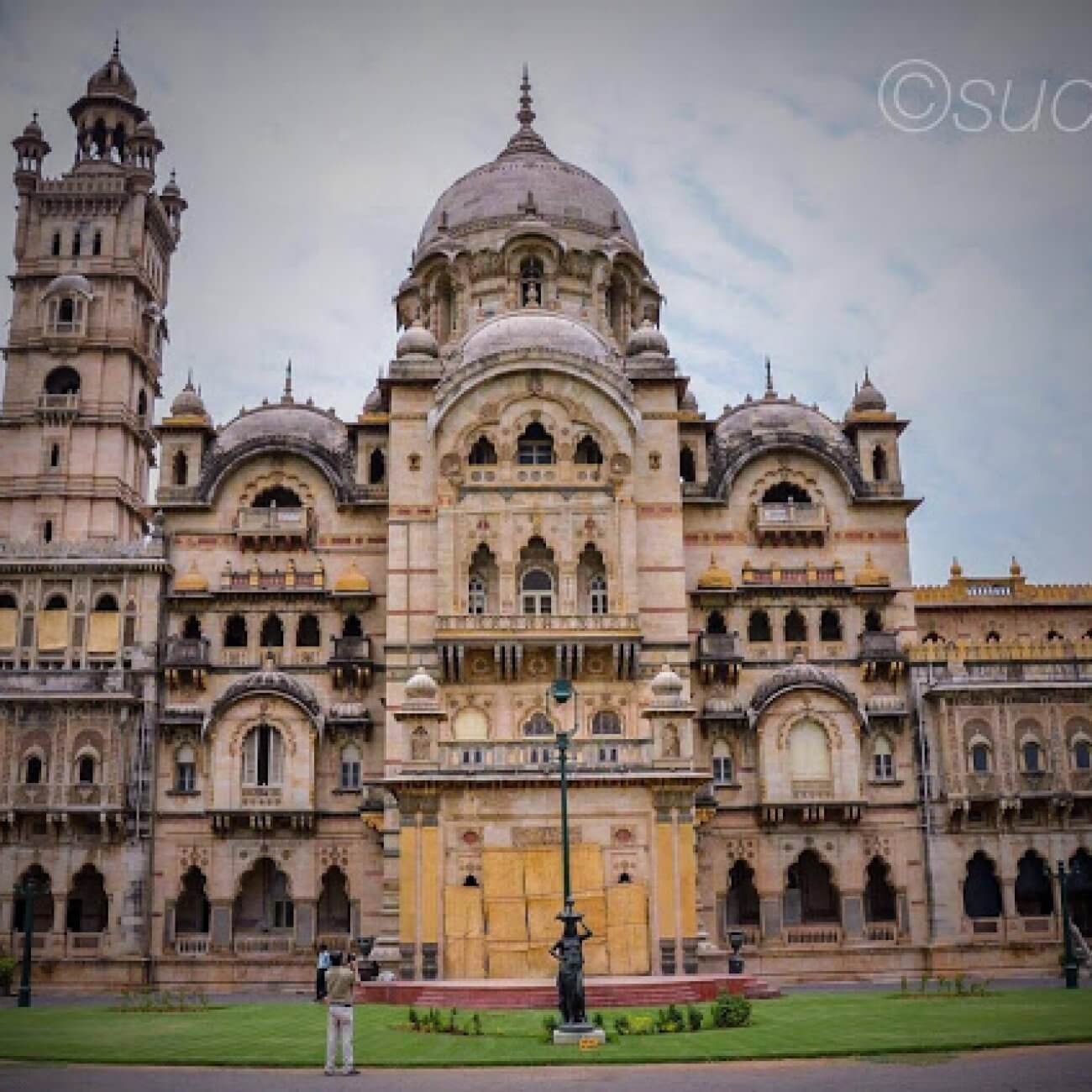 They say,
nothing teaches you more life lessons than travel, and this is something I aim
to make my life mantra.
Recently,
when I found a 36 hour gap in my work schedule, the first thing I did was
board the
next flight to a destination unknown to me.
The first
place that came to my mind was Baroda, for a couple of reasons:
(a) Never
been there.
(b) Heard
a lot about the place and the royal family of Baroda.
(c)
Forever ready to explore regions of my native state.
So 36
hours in Baroda, very less time to explore any place; and took to Twitter for
recommendations. What to do and what not. That is where Mehul (@MehulGohil)
connected me to his friend, Sameer (@TheCoolZephyr), who within minutes had an
itinerary of sorts ready for me.
What To
See, Where To Shop And But Of Course What To Eat.
Since I
was alone on this trip and Baroda is among the few places in Gujarat where I
have no relatives, and like all Indian mothers, I too was given instructions –
but hey! That’s what all mummies do; don’t they? They love, they care, they
feed and they worry!!
So here
is what my 36 hours in Baroda that included 2 nights looked like: Eat – Sleep –
Travel (roam around practically) –Eat –Sleep.
So as I
write out about part 1 of the 3 part series on Baroda, I shall be talking about
the roaming around part today and shall move on to the other two in my next
posts.
Here we
go:
The Laxmi
Vilas Palace:
The Laxmi Vilas Palace is home to the royal family of Baroda, The Gaekwads. Portions of the Palace have been converted into a museum and opened to the public. And I must say this, (no offences to the other royal families) had to be my best visit to any palace, ever before. Peaceful and serene are the best words to describe the environment here, one can visit the palace between 9.30am to 5.00pm on all days except Monday. A ticket worth INR 225 needs to be purchased and photography inside the palace is not permitted.
A beautiful palace with an atmosphere that makes you feel like you’re royalty, (one may note that the Gaekwad family still resides here), the palace authorities hand out a pair of headphones attached to pen drives once you enter and that is when all the magic starts! You are guided step by step, from one room to another and the story behind every wall/pillar/sculpture/sword/painting is explained in detail and the reason behind its presence is explained in detail!
From the room that houses the numerous Raja Ravi Verma paintings to the room of head gear to the armoury where you have swords from centuries ago, used in battles that we had studied in school about and the significance of each sword and how it was made to the story behind the sculptures and the reason behind every design on them to the minutest of details is explained so well! 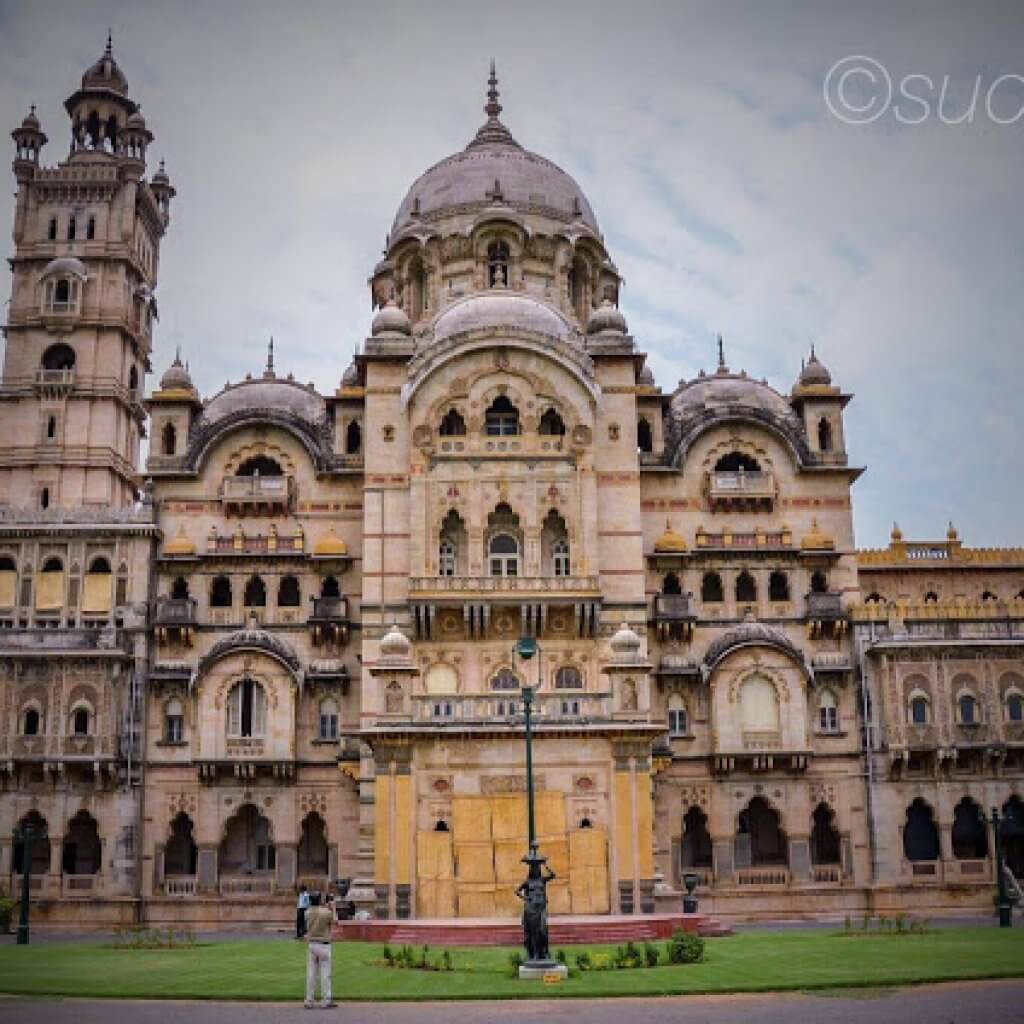 Kamati
Baug/Sayaji Rao Museum:
Kamati Baug is this massive plot of land, and I say massive because it houses a HUGE garden, a clock, a zoo, an aquarium, a science centre and a museum! 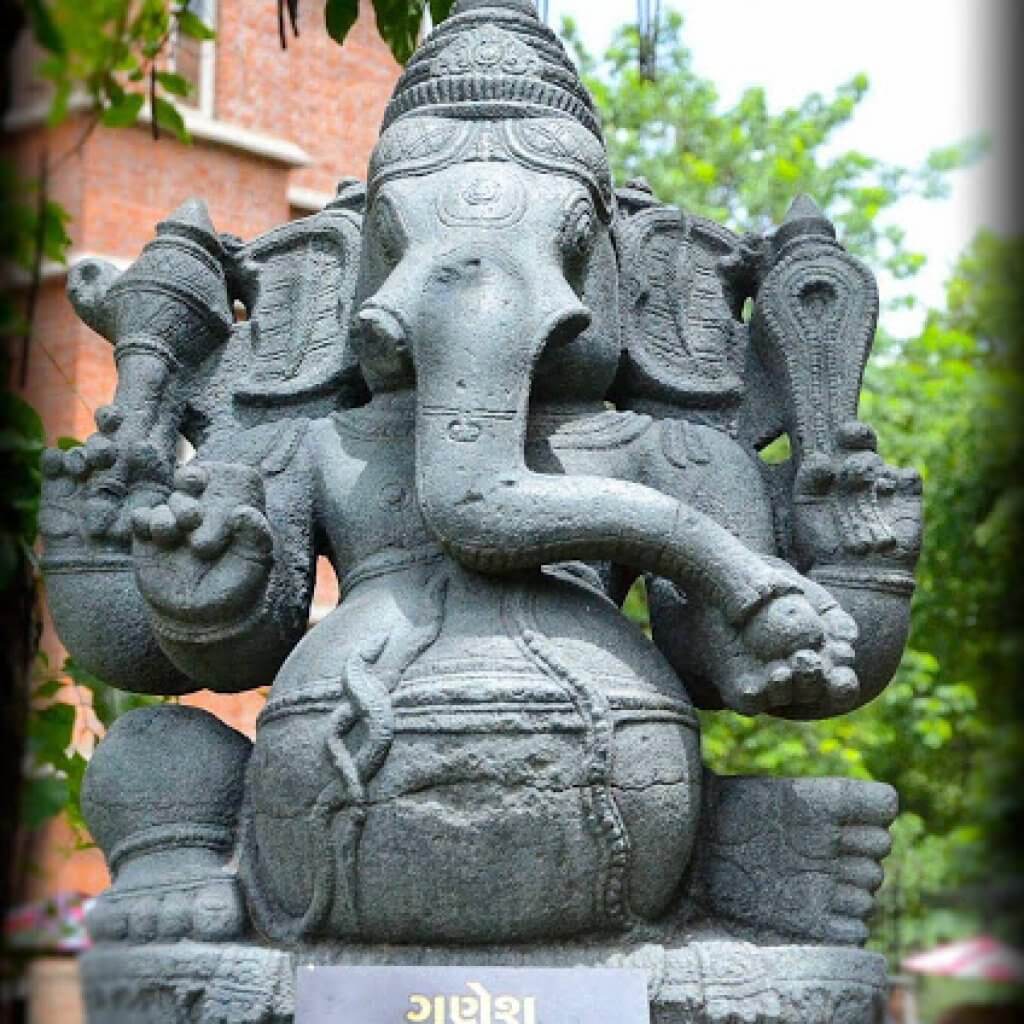 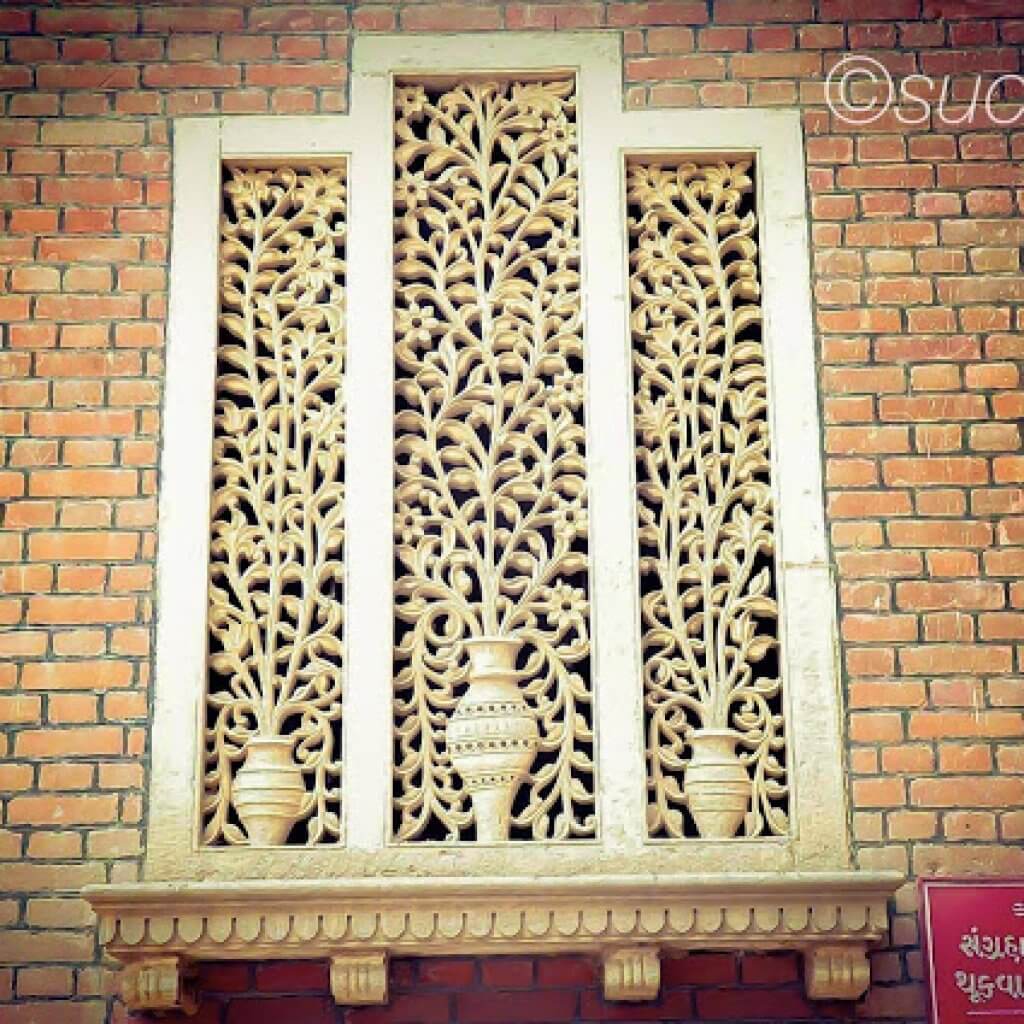 You need to either take the toy train or the golf cart to go around. My first stop here was the museum and am not exaggerating but these were the most fruitful 2 hours of my life; so much to learn and so much of our ancestors to be proud of! 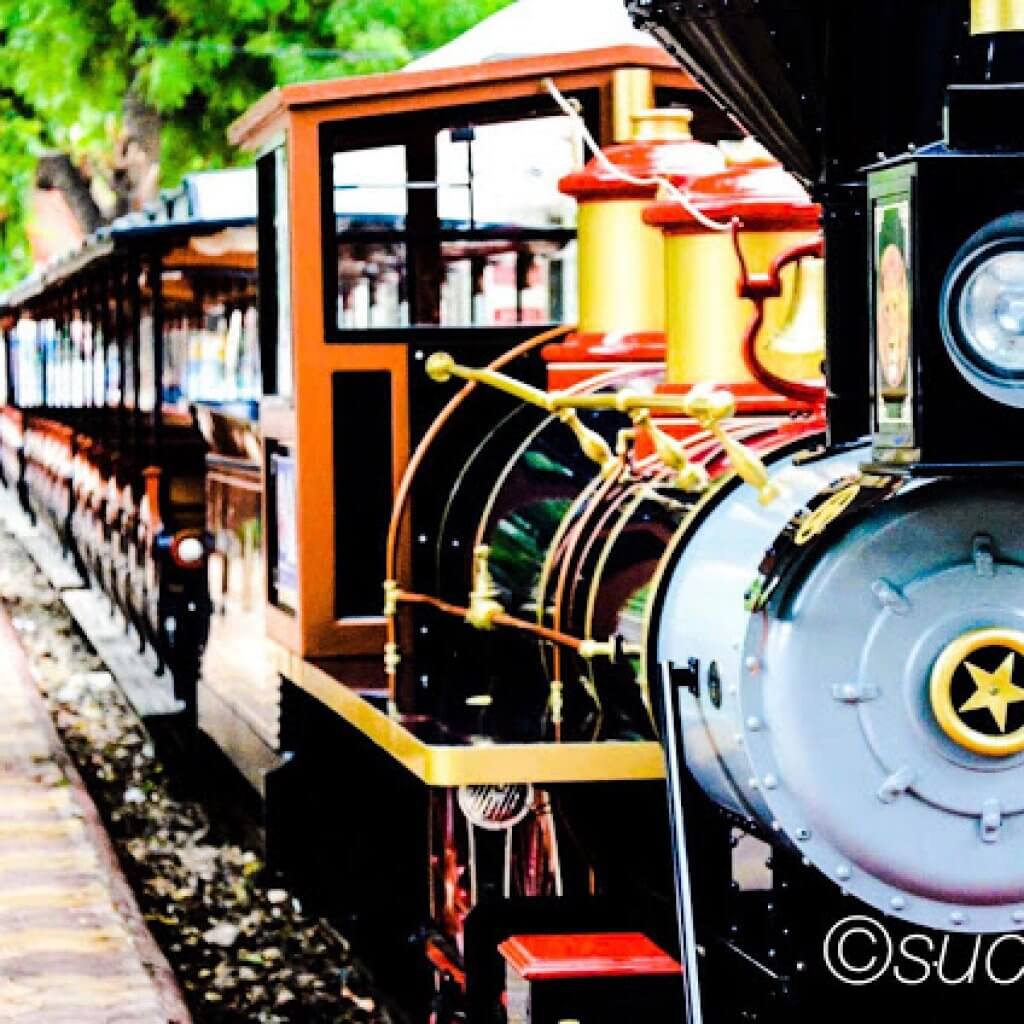 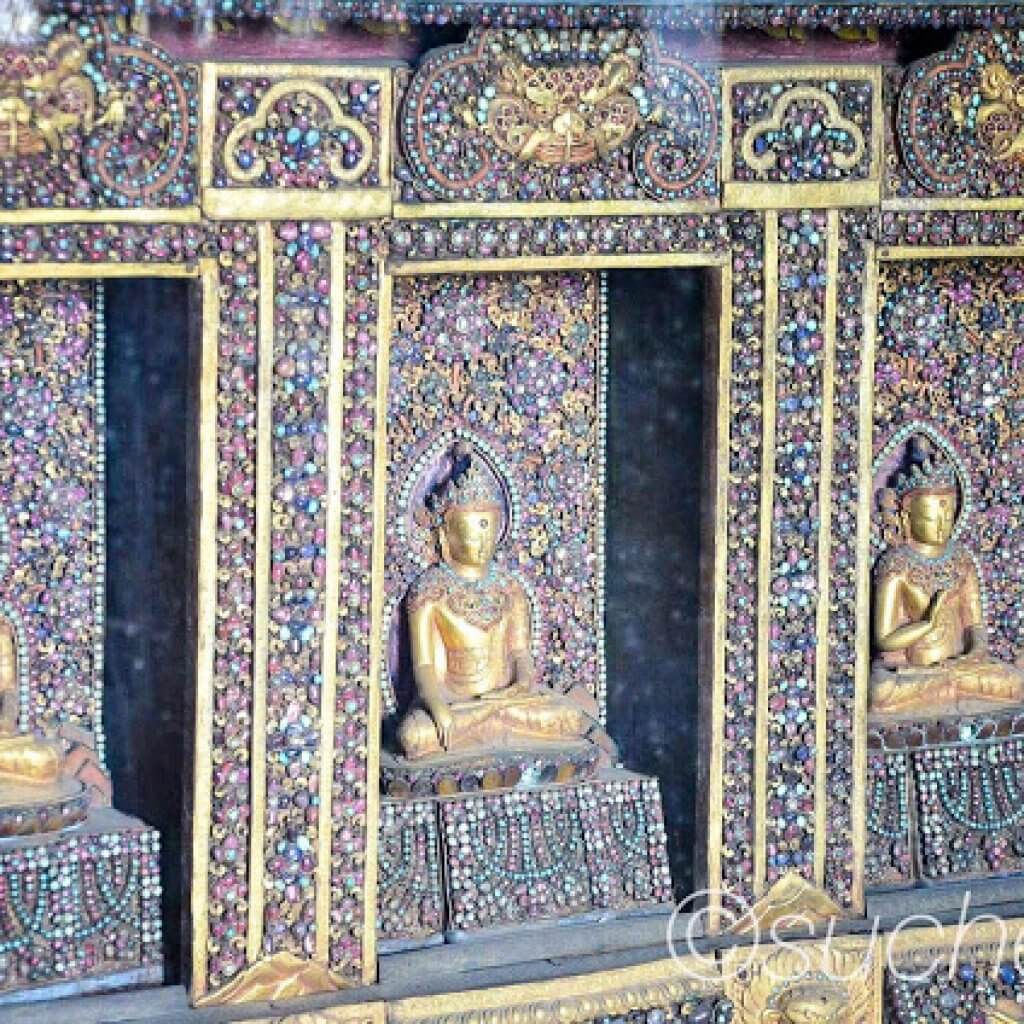 They also had a textiles section where they showcased clothes from centuries ago, but hold on, these weren’t the main attractions to the museum for I was yet to come across things that I never thought I would EVER see! 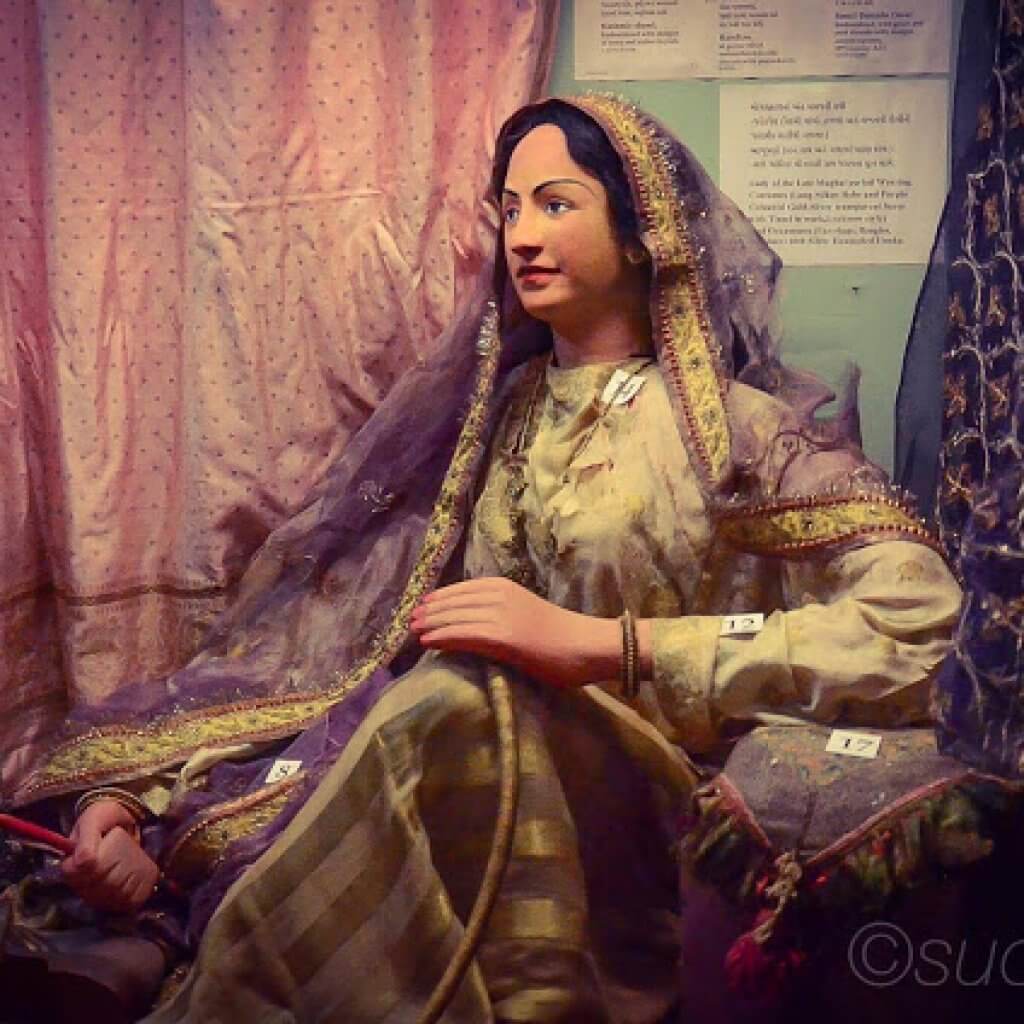 These guys at the Sayaji Baug museum have this one particular utensil on display that stored Gandhi ji’s ashes. And they also have a real Egyptian mummy on display and they’ve opened its coffin too (the sight of this one did give me some goosebumps)!!
And if that wasn’t enough, walk towards the exit and you shall see an arrow that takes you to the basement and guess what the basement houses? A Museum of Osteology (a skeleton and fossil museum) that houses everything, a blue whale that died in 1944 to a bottle nosed dolphin to a dinosaur and what not. How these bones shook me up!
Shopping:
I was very keen on some traditional bandhni dupattas and I must say that the lane adjoining Bank of Baroda, Mandvi houses some wonderful stores that will give you some incredible stuff at very good rates.
Food:
There obviously will be a separate post on my food experience in Baroda, but that will about the hotel where I stayed because that is where I had most of my meals, but there are a few places you simply cannot leave Baroda without visiting. They are:
a) Jagdishbhai nu Farsan: Jagdishbhai is
the person who invented Baroda’s famous Lilo Chevdo a hundred years ago. While
a lot of stores with this name have opened across Baroda, the original one is
the one near the ST bus depot, in the basement. Must haves at his store include
the chevdo, mini bhakarvadis and the freshly made farsan!
b) Lala Kaka nu Sev Usal: I’ve been told that this is a must visit while in Baroda. Sadly, had to give this place a miss, courtesy all the time I spent at the museums.
Coming
next is my staycation experience in Baroda! 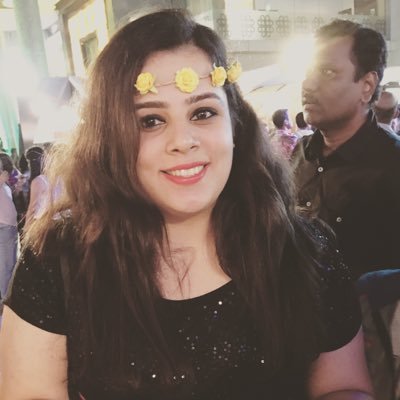